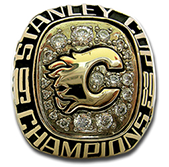 The last image of our group has a different shade on the ring… little less contrasty.  It’s one of the team’s pro scout’s ring.  It is possible that 2 different sets were made but such information wasn’t found.  It was also brought up that it might either be a lighthing issue while the picture was taken and even just the fact that the rings was kept cleaner.  Whatever it is, I guess that both models will have their own fans. 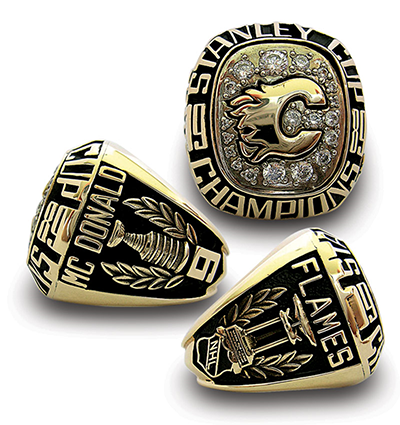